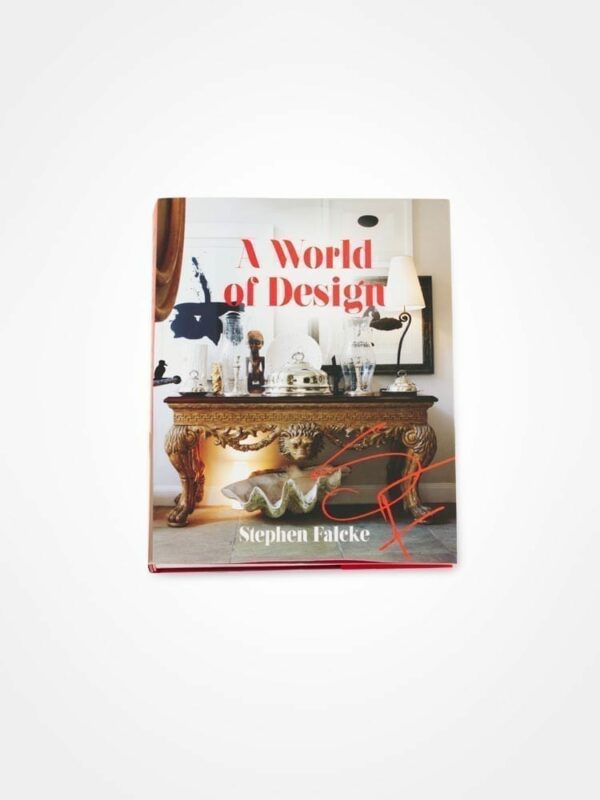 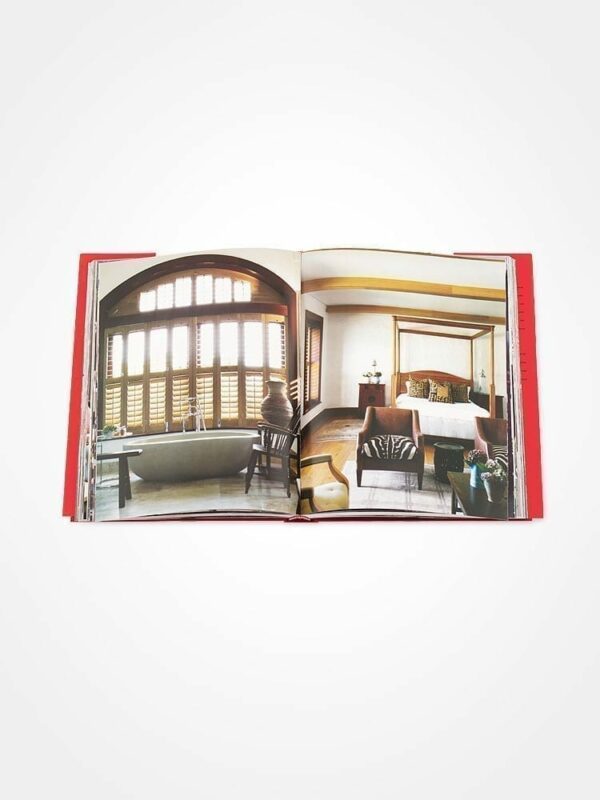 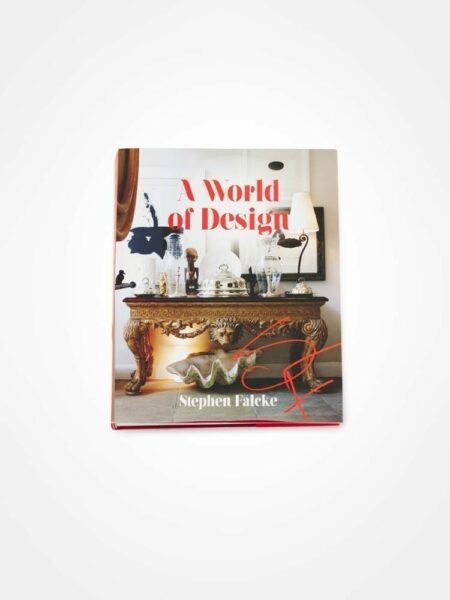 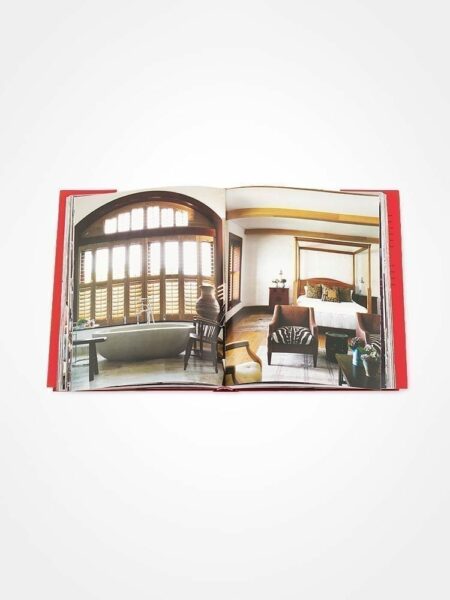 A World of Design
By Stephen Falcke

Iconic South African interior designer Stephen Falcke presents his first retrospective of his work in a book that charts not only his prolific output but also the trajectory of his award-winning career. Showcasing more than 25 years of work, this book offers insights into just 40 of the many magnificent homes, apartments and hotels that he has designed and decorated. A World of Design bursts with colour and Stephen's inimitable style. Winner of the 'Andrew Martin Designer of the World' awarded in 1999, Stephen is one of the great influencers, a true master and an icon of the South African design industry, who shapes the designers of our time.

All proceeds are donated to charity.

Stephen is an 'old' customer of Victorian Bathrooms and over the years we have been honoured to supply bathroomware to his prestigious projects, some of which are featured in this magnificent chronicle that took him 10 years to compile.